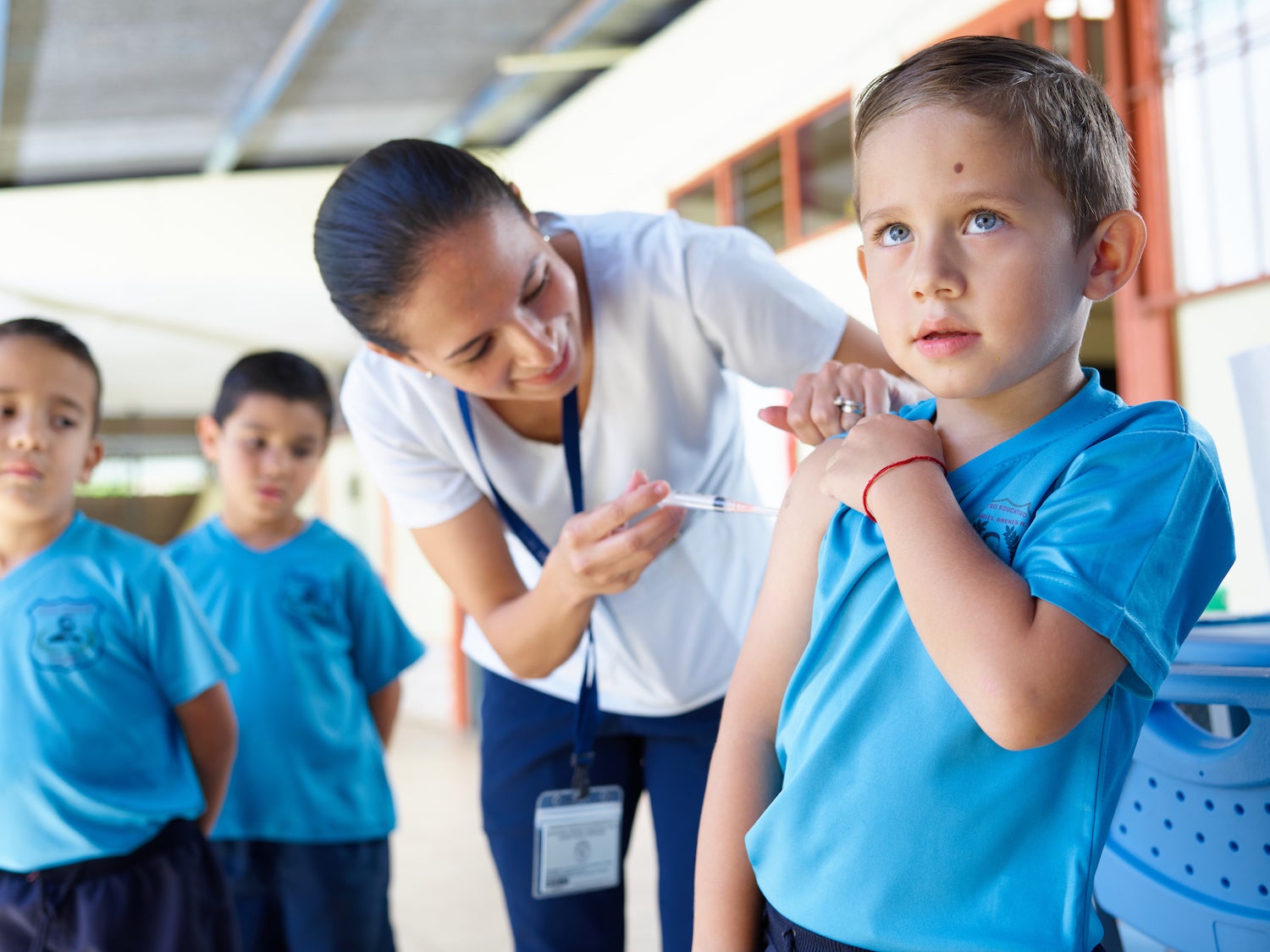 Costa Rica’s primary health care system is supported by robust care teams that provider community-based care to an empaneled population. As a result, health outcomes in Costa Rica are consistently strong and improving.

Why reforms were needed:

Costa Rica has always had a strong focus on primary care. However, prior to the 1990s, there was a lapse in quality of care and efficiency, promoting dissatisfaction with the system.

Reforms in the 1990s were multifaceted and focused on:

How does a country begin proactive population outreach?

Primary health care has been a priority in Costa Rica for decades, dating back to before the international call for strengthened primary health care through the 1978 Declaration of Alma-Ata. The Rural Health Program and Community Health Program, established in 1973 and 1976, respectively, were eventually merged into a primary health care department.1 However, an economic downturn and subsequent unemployment in the 1980s and early 1990s prompted inefficiency, dissatisfaction, and a lapse in quality of care, catalyzing a wave of reforms.23

How population health management was integrated into health reforms:

The Equipo Basico de Atencion Integral de Salud (EBAIS) model was introduced in 1994. Under this model, multidisciplinary care teams (EBAIS teams) were assigned to a geographically empaneled population. Each EBAIS team includes a doctor, nurse, technical assistant, medical clerk, and pharmacist who provide comprehensive care both in an EBAIS clinic and directly in the community. Panels were determined through the creation of health areas comprised of approximately 30,000-100,000 individuals. Health areas have approximately ten multidisciplinary EBAIS teams serving around 4500 patients each.3 EBAIS teams are capable of providing public health, preventive, and curative services directly in empaneled communities through proactive population outreach. As part of these routine activities, EBAIS teams collect data from communities, send them to the health area and the Costa Rican social security agency and, in turn, receive information on their performance. These data are used to set performance targets, assess progress towards these targets, and allocate resources according to need, thus identifying local priorities.

In addition to improved service coverage (94% of the population was covered by EBAIS teams in 2012), population health management has improved the efficiency of service delivery in Costa Rica. Services are tailored to the needs of the population and panels are established such that providers have an appropriate number of patients, shortening wait times and improving access to care. Maternal, infant, and under-five mortality have all decreased since the early 1990s, and life expectancy is the third highest in North America. Costa Rica demonstrates remarkable efficiency with per capita spending less than the world average.